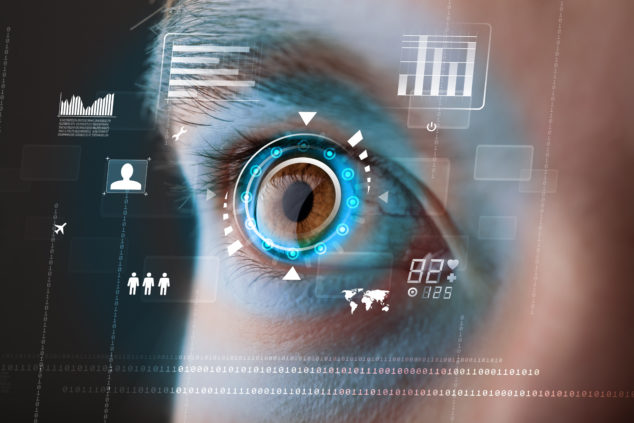 Biometric-based authentication is set to become more prevalent in the UK, as over half (53%) of organisations expect to significantly increase their investment in biometric technologies.

The report, carried out by Callcredit Information Group, revealed the key biometric technologies organisations are planning to introduce in identity verification procedures over the next three years, as part of their ongoing fraud prevention efforts. These include:

John Cannon, commercial director Fraud & ID, Callcredit Information Group, commented: “With cyber-attacks costing UK firms £30 billion in 2016, and with major global breaches reported in the first half of this year, leveraging technological advancements has never been more important for organisations’ to instantly verify customers, identify risks, and ultimately stay ahead of the fraudsters. Incorporating biometric and voice recognition technologies into their fraud prevention strategy will strengthen authentication process and reduce risks by allowing the verification of a person rather than just a credential, such as a password.”

The research also found that a majority (74%) of organisations are struggling to manage the potential conflict that exists between customer acquisition and the need to validate identities when customers interact with them.