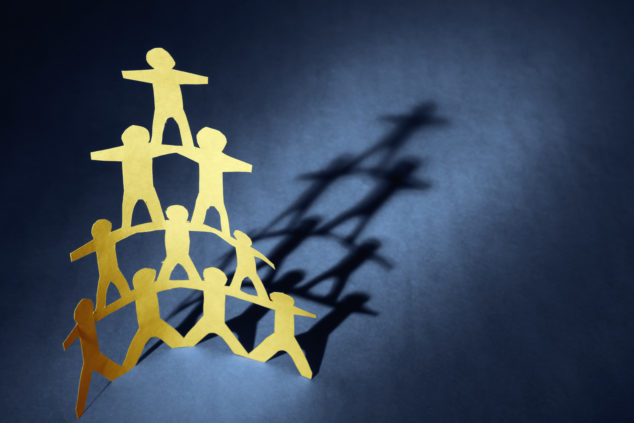 Most of people in the UK IT industry are aware that we are facing a skills gap. The demand for expertise in analyzing big data continues to grow, while Brexit threatens to make it harder to bring in skilled people from elsewhere in Europe. The question we need to address is what we are going to do about it.

This gap manifests itself in two different ways: new skills and traditional skills. First, there is a lack of new skills among programmers, particularly in the realm of big data analytics. It’s no use being able to store a vast amount of data if companies can’t use it to inform their business strategies.

Second, there is a lack of traditional skills that centre on mainframes. Students frequently don’t have enough access to mainframe development tools, which can be problematic once they begin their careers given how many large companies rely heavily on these computers.

How far is Brexit to blame?

Brexit is undoubtedly a concern for the tech industry. Companies are bracing themselves for the end of free movement for EU citizens into the UK, and waiting to find out how many IT workers they stand to lose after Britain leaves.

A survey from recruitment firm Hired found that 70% of the UK’s technology workers are considering a move to other EU cities. Even more worryingly, the survey indicated that 85% of IT workers thought that Brexit would stifle innovation in the industry. This is a reasonable view to take when the sector is so heavily reliant on workers from across the continent. The uncertain future of foreign students studying STEM subjects in the UK is also creating a dangerous situation for the tech industry, particularly when graduates in these subjects are in such high demand worldwide.

We must also take into account the fact that large companies, which are headquartered in London, may potentially look to move some of their operations out of the UK, and set up a bigger base in a different EU city.

Should they choose to relocate their employees at the same time, this would have a damaging impact on the availability of tech skills here in the UK. But it could also mean the exact opposite if they decide to make their UK workers redundant and re-hire staff in the new location, leaving an excess of tech workers vying for a smaller pool of jobs. Either way, the exodus of companies to the continent in the wake of Brexit could have serious consequences for the UK’s current skills situation.

Regardless of how alarming these scenarios might be, we should resist the temptation to put the skills shortage all down to Brexit. This gap was a concern, and was growing in size, before the threat of Brexit, and the solution to this problem will have to be separate from Brexit. There is little we can do to change our departure from the EU, but there are ways to improve the skills of students and employees already in the UK.

The skills problem: traditional and new

The growing combination of IoT, big data and other technologies such as self-driving cars mean that new skill-sets will be required – a phenomenon that is being referred to by some as the fourth industrial revolution.

The UK is already lagging behind other industrialized nations like Australia and India when it comes to IoT, so there is a potential self-perpetuating problem if we don’t import or grow our own new skills. At the other end of the scale, employers from large companies are still on the lookout for programmers who have experience working on mainframes, which remain the computing bedrock across major industries.

While both Brexit and the rise of new technologies may be presenting a bigger challenge than we had expected, the problem is not without solutions.

Finding a solution comes down to cooperation

The numbers show that 11.7% of former computer science students are unemployed 6 months after graduating. This is a higher percentage than most other STEM subjects. And it begs the question: is this down to the fact that the technical skills being taught don’t match the job demands of employers, or that universities are failing to produce more rounded graduates by neglecting ‘soft’ social interaction skills? Whatever the case, it shows that the solution heavily relies on closer cooperation between business and universities to get the balance right between training at work and training at university.

Helping out the universities

Businesses and educational establishments need to agree to work in partnership, for the UK to stand a chance of tackling the IT skills gap. From investing in part-time lectureships for senior IT executives to offering summer internships or year-long placements, there are many ways in which those of us in the IT industry can contribute to developing the skills we need in young developers. It’s essential to keep a dialogue alive if academic study is to support the industry and lead young people into the right jobs.

Training on the job

One of the most important places to learn is in the workplace – companies need to be training their current staff constantly in order to keep up with rapidly advancing technology. For example, many companies have recognized a pressing need for data scientists to make sense of their growing mountains of information; in a recent survey, forty-nine percent of organisations said that they would like to see an increase in data and analytics training.

It’s time for a communal effort

With the skills gap only being exacerbated by Brexit, the urgency to address the issue has increased for universities and business. To build the IT workforce of tomorrow, everyone must all commit to working collaboratively if the UK is to ensure both traditional and new skills are given the attention they need, not only academically, but also in the workplace.