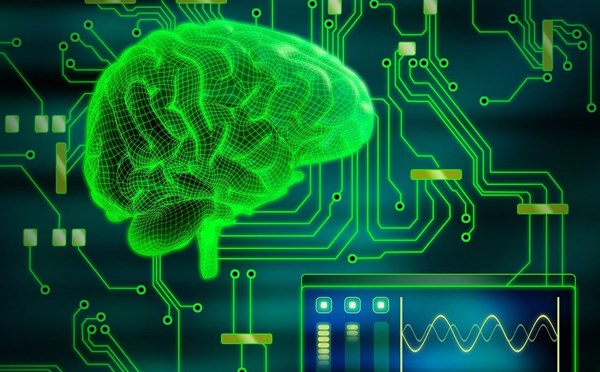 Humans always tend to want more from life, and computing systems are not outside the purview of these expectations. From the time when computers were only able to tabulate data and then would do nothing beyond what they were programmed to do, we have strived toward creating computing systems that can find solutions to problems without human assistance. In a lot of ways, computing systems are now beginning to behave like human brains. This, known as cognitive computing, marks the beginning of a new era in computing.

What Is Cognitive Computing?

To get more clarity on cognitive computing, take the example below. It is a conversation between a health insurer’s cognitive system with a user who wants to buy health insurance but is not sure about which policy to buy.

Cognitive system (CS): Do you want to cover your family?

CS: How many members?

User: Three – myself, my wife and son.

CS: Give me the respective ages.

CS: Do you have any preexisting health conditions?

User: Yes, I have asthma.

CS: In that case, you might have to pay extra premium.

User: What will the premium be?

CS: Should I set up the automated premium collection system for you to pay the premium?

Machine learning is a type of data analysis that helps computers to find hidden insights from data it receives and build data models. Machine learning creates algorithms and fits them into computing systems so that whenever new data is received by the machine, the computing system could learn from the new data and build data models without any human intervention. Cognitive computing uses these data models to deeply understand new problems or situations and provides one or more solutions.

To summarize, to understand problems and provide solutions, cognitive computing relies on the data models, patterns and insights provided by machine learning.

Is Cognitive Computing the New Era of Computing?

Are computing systems today doing something significantly different from what computing systems did in the past? To enable computers to think and act like human brains, even partially, is a significant landmark – it is a machine, after all. When computers were invented, they were used to organize information in tabular form. After that, computers would be programmed to do specific tasks – without instruction, they would not be able to do anything. Now computers are able to learn from the inputs they receive without human intervention and provide solutions to problems.

Many of the newer models of the Airbus comprise 300 million parts which collect information about the aircraft during flight. While this information is used for better maintenance and upkeep of the aircraft, the cognitive computing systems within the aircraft also adapt to fix problems, if any, and optimize performance during the flight. This is also a huge cost-saving step. According to Martinez, “Overall, I’m deeply convinced that IoT, cognitive science and technologies will move aviation to the next level in terms of operations and in terms of passenger experience.”