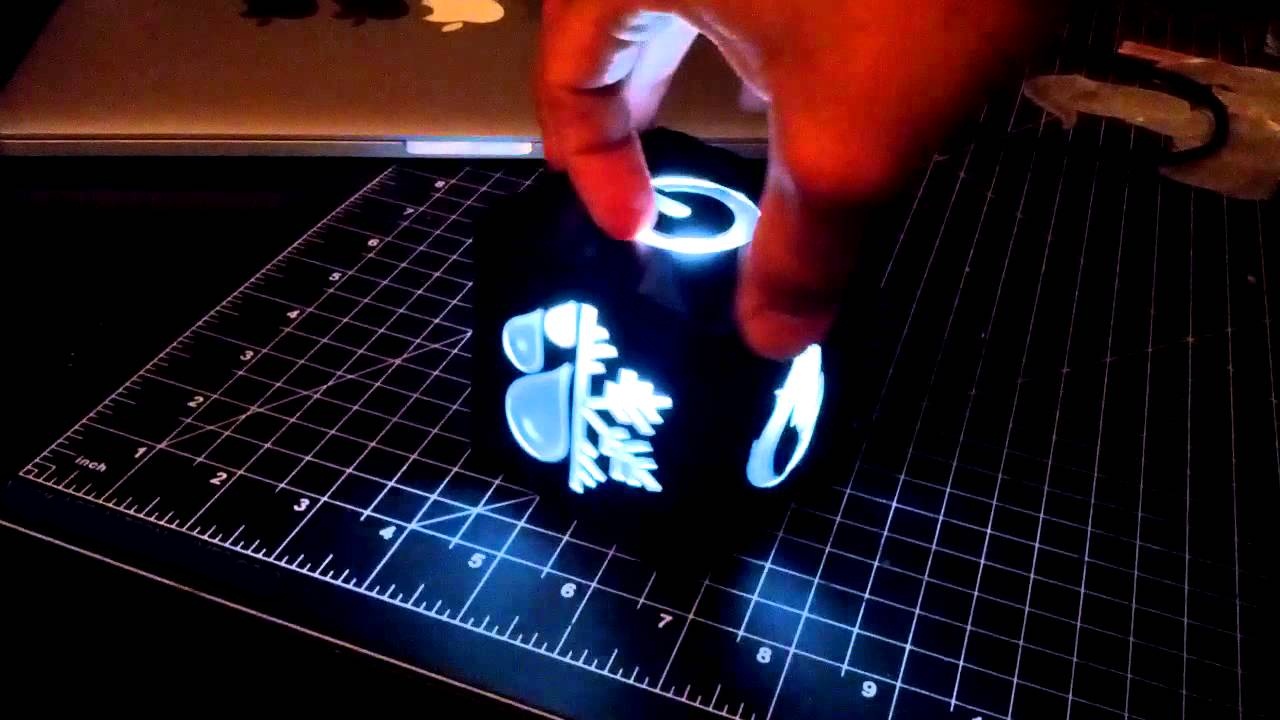 Ambient intelligence (also known as “ubiquitous computing”) refers to electronic network technology which precisely identifies physical environments to the extent that they become responsive and user interactive. The idea began exactly on the course  of the 1990s and turn of the century, concurrent with the expansion of internet culture within mainstream society. While ambient intelligence technology has potential benefits that are profound and broadly applicable, it is laying much of its groundwork in the fields of marketing and advertising. As omnipresent network sensors give us ubiquitous connectivity, the new economy adapts in order to take advantage of the technology’s real-time interactive functionality.

Starting out as a popular hypothesis in several different iterations and contexts, but perhaps most notably in research done by Xerox PARC in the 1980s and ’90s, ubiquitous computing is now becoming a reality. The trajectory toward this technological breakthrough is long and stretches back to the proliferation of communications technology post-World War II, but the personal computer’s initial connection with the web is arguably where the movement began to evolve on its own. And during the 1990s, when this connectivity began to grow, much of the interest around it had largely to do with the internet’s inherent commercial viability and business potential.

Once internet-connected personal computing proliferated throughout the mainstream, the next major shift toward ambient intelligence came in the rise of mobile technology. One of the key elements of ubiquitous computing is the microprocessor integrated into the larger mechanical system. Mobile devices are a reflection of the natural evolution of technology into microtechnology, nanotechnology, and so on, into progressively smaller forms. Embedded microprocessors and network sensors are essential to ubiquitous computing.

Context awareness is another important aspect for the establishment of ubiquitous computing environments. Software with this attribute responds not only to user input, but the input of its environment and surroundings as well. Using this data, the technology subsequently adapts in ways that maintain its interactive functions,activities and usability.

Examples of context-aware technology are very evident in the mobile space, especially in responsive systems and interfaces. If a smartphone, for example, is turned sideways, its screen display adapts so that the picture is not misoriented with the user’s line of sight. In the marketing space, advertisements that become illuminated or otherwise engaged in the presence of people (such as a sign that lights up when a person walks by it) also exemplify context-aware technology. It has the ability to behave in ways tailored specifically to those in close proximity with it. Context-aware marketing can potentially recognize certain attributes of individuals within its sphere of influence, and adjust itself to speak exclusively to them.

Ambient intelligence is personalized, adaptive and anticipatory. It is customizable, it responds to various stimuli, it assesses what people want (using whatever faculties it has in order to do so) and then reacts accordingly. It has the potential to make people safer, more comfortable, more empowered, but also envelops us in an electronic and digital world. Our omnipresent access to networked media laid a foundation for ubiquitous advertisement, which is already scattered around the internet like junk mail. And while it is truly excessive at times (like when it crashes your browser or floods your email inbox), the interactive qualities of the internet and digital technology also facilitate customization features that can be tailored to the recipient.

Influential computer scientist, Mark Weiser, foretold the existence of ubiquitous computing and its influence over human culture, the environment and society in a 1991 article called “The Computer for the Twenty-First Century.” In the article, Weiser outlined what the technology means on a micro and macro scale, what it needs in order to thrive and in which ways it will propagate. He argued that the technology would require cheap and readily available material with simple display capability and user interface. It would need to be durable, and it would include three basic physical components – laid out by Weiser as “tabs, pads and boards.”

These generic components, for the most part, are defined by their size and function. Tabs are small and can take the form of handheld devices or smart badges. Pads are slightly larger and may serve as “scrap computers” (readily available digital interfaces that can be used in a similar manner as scratch paper). Finally, boards are the large and often interactive devices that are found in group settings (such as in networked business meetings).

All of these items currently exist in some form or another. And while ubiquitous computing is arguably most visible in the proliferation of end user devices like smartphones and tablets, Weiser placed emphasis on non-display networked media as instrumental to ambient intelligence. The most profound technology, he argued, fades into the background and weaves itself into every permeable crevice of daily life.

Within two decades, many of Weiser’s predictions (concurrent with those of many other scientists, engineers, futurists and philosophers) came true. As computing power increases, electronic equipment becomes both cheaper and more stable. Production becomes more efficient, streamlined and localized (especially with the advent of the 3-dimensional printer) as technology progresses. And intangible products populate the virtual marketplace as digital goods become increasingly commodified.

The exploration of the AI as it unfolds in literature intelligence is simply amazing because general intelligence studies can easily contribute a great deal of societal collections. Evolution has brought about human intelligence, and evolution will now inevitably lead to intelligent robots.

The economic advantages of ambient intelligence are succinctly defined by the presence of two essential technologies: tracking and introspection. With the trackability of networked data, digital inventory can be automatically logged and metrics defined to assess the production, pricing, promotion and distribution of virtually any commodity. Tracking facilitates products with stocktaking and inventory management capability that can help deflect market interruptions (such as the bullwhip effect). And with its introspective functionality, smart systems and environments can monitor their own status via embedded sensors in order to allow for a range of business activity. Ambient Intelligence plays a role in embedded scanning intelligence can be best discovered in the essence of decisions.