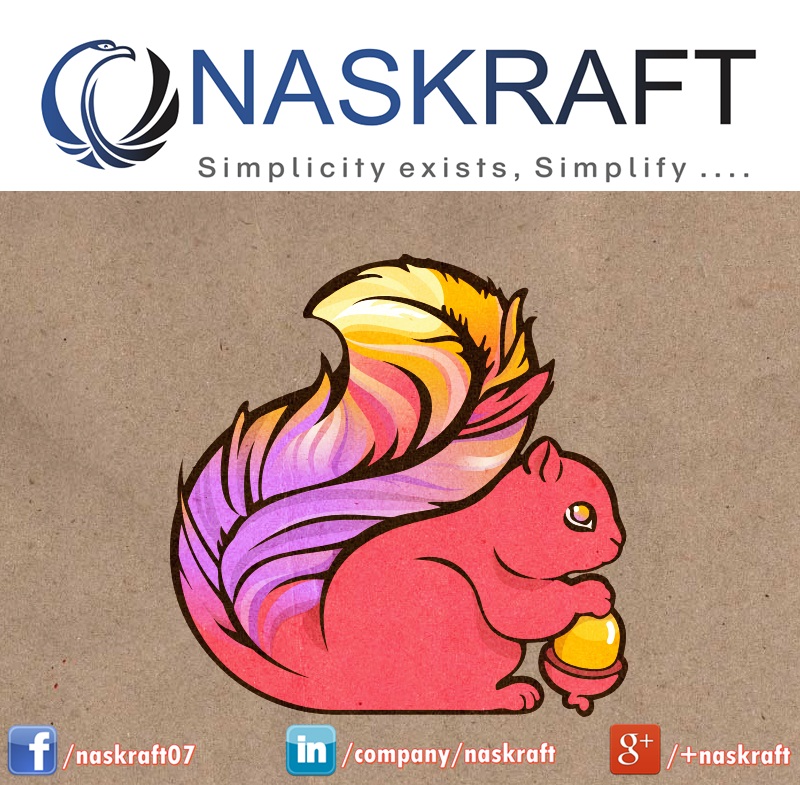 What Is Apache Flink? 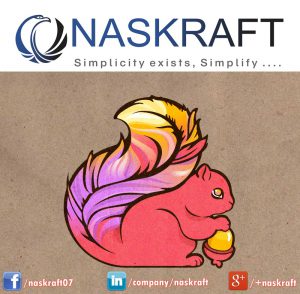 Flink consists of the following components for creating real-life applications as well as supporting machine learning and graph processing capabilities:

Let us have a look at the basic principles on which Apache Flink is built:

Why Apache Flink Is Different

Apache Flink is an open-source platform for stream and batch data processing. It has the following features which make it different compared to other similar platforms:

Real-time data analytics is done based on streaming data (which flows continuously as it generates). Apache Flink is a data processing system which is also an alternative to Hadoop’s MapReduce component. It has its own runtime and it can work independently of the Hadoop ecosystem. Flink can run without Hadoop installation, but it is capable of processing data stored in the Hadoop Distributed File System (HDFS). Flink has its built-in support libraries for HDFS, so most Hadoop users can use Flink along with HDFS. Flink can also access Hadoop’s next-generation resource manager, YARN (Yet Another Resource Negotiator). Flink also bundles Hadoop-supporting libraries by default.

So Apache Flink is a separate system altogether along with its own runtime, but it can also be integrated with Hadoop for data storage and stream processing.

An Alternative to Hadoop MapReduce

Apache Flink is considered an alternative to Hadoop MapReduce. Flink offers cyclic data, a flow which is missing in MapReduce. Flink offers APIs, which are easier to implement compared to MapReduce APIs. It supports in-memory processing, which is much faster. Flink is also capable of working with other file systems along with HDFS. Flink can analyze real-time stream data along with graph processing and using machine learning algorithms. It also extends the MapReduce model with new operators like join, cross and union. Flink offers lower latency, exactly one processing guarantee, and higher throughput. Flink is also considered as an alternative to Spark and Storm.

What Are Apache Flink’s Tools?

Apache Flink is a new entrant in the stream processing analytics world. It is still an emerging platform and improving with new features. It will surely become even more efficient in coming years. Although it is compared with different functionalities of Hadoop and MapReduce models, it is actually a parallel platform for stream data processing with improved features. In time, it is sure to gain more acceptance in the analytics world and give better insights to the organizations using it.